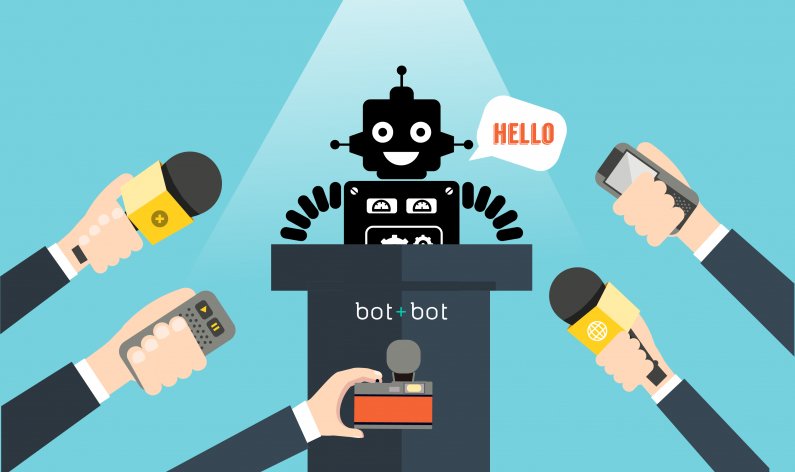 In every competition, the key to success is innovation. Whether you, your team or organisation can out think and out manoeuvre your opponent in a way they have not considered before. Conversely, what fosters innovation is competition. History’s greatest inventions have come from man’s competition with nature or with himself. The political arena is no outlier. Innovation and technology has always been a driver of electoral success. Whether it was Franklin D Roosevelt making use of the radio in 1932, Ronald Reagan utilising pre-recorded video in 1980 or Barack Obama employing social media communication in 2008. Politicians will always jump on technology advancements to get ahead.

So where does technology in politics go next? Well, politics goes wherever technology goes, and the most emergent field right now is in Artificial Intelligence (AI). Put it simply, AI refers to the technology that allows machines to repeat the "intelligent" functions of human beings, i.e. the ability to learn or solve complex problems. The earliest versions of AI were represented by machines that could solve simple logic problems, slowing moving to more complex logical tasks like board games. The last decade however, has seen an unparalleled development in AI. Machines have acquired the capacity for self-learning and AI has begun to play a role in our everyday lives.

There are numerous AI uses in the political campaign space, from “Digital Research Assistants” to election forecasting. There is, however, a more realistic short-term application of AI in politics: Chatbots.

Political parties could easily begin to utilise chatbots to interact with supporters and potential voters. Chatbots could become a great tool for voters to find out what a party’s policy is on a certain issue, and why it is too. More interestingly, chatbots can give canvassers a ready and sophisticated tool to answer the publics queries when out in the field.

Where else could AI go? Beppe Grillo, the maverick leader of Italy’s Five Star Movement, recently claimed that technology could be used to punish politicians who do not adhere to their election mandate. AI can also be used to cross-reference politician’s speeches, transcribing where they took place and what was said. More information on politicians will only increase transparency and consistency in our politics.

Nevertheless, AI like any other technology is amoral, it depends solely on the way in which humans use it. Disinformation can be created just as easily as information with AI, and both fake video and audio have become easier to produce. By using generative audio and machine learning algorithms, AI software can make a politician say what you want them to say. More disinformation will not sit well in an era already riddled with a severe distrust of politicians. Indeed, AI has overcome ‘The Turing test’ (machine becoming indistinguishable from human through a teleprinter). Perhaps the next milestone is politician and machine becoming indistinguishable.

Technology does not replace campaigning fundamentals. AI will not create a good campaign message, or a personal ability to connect with voters. Technology is only ever as good as the people who are using it.  Nonetheless, in a fiercely competitive election environment, the edge belongs to those who dare to innovate. The coming era of AI and chatbots will be no different.

Sebastian Rodriguez and Matthew Panton are Political Consultants at Rollout Democracy, a tech consulting firm specializing in political technology. They are the creators of the Digital Playbook for Grassroots Campaigns ®.

Sebastian Rodriguez is a tech entrepreneur and founder of Rollout Democracy, a tech consulting firm specialized in political technology. They are the creators of the Digital Playbook for Gra...

How cutting-edge campaign software and data are helping a pro-EU lobby fight ...