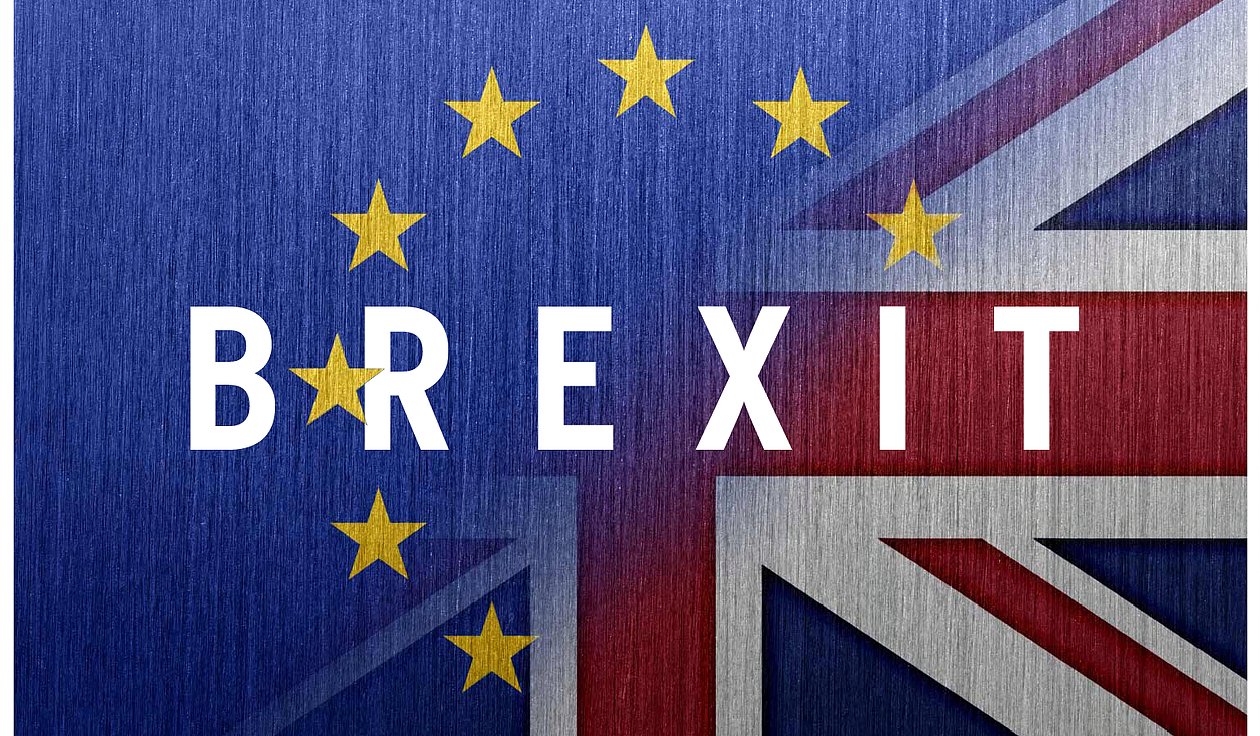 Sebastian Rodriguez is a tech entrepreneur and founder of Rollout Democracy, a tech consulting firm specialized in political technology. They are the creators of the Digital Playbook for Grassroots Campaigns ® , a must-have tool for Campaign Managers and Digital Officers to align their campaign strategy with their technology.

What could possibly bring together a former Conservative MP, a Liberal Democrat Campaign Manager, and an active Labour member? Surprisingly, Europe is the answer.

They have no small task ahead of them: to lead the fight against Brexit by launching a nationwide grassroots campaign in close collaboration with like-minded organizations. Their objective is to defeat a decision that goes against the country’s interests. Following the unclear result in last week’s General Election, this cause seems more achievable than a few months ago.

As obvious as this cross-party alliance might appear in a country deeply divided by their relationship with the continent, there has been a classic problem of coordination between pro-EU organizations both in the political and civil space. For example, during the June 2016 referendum campaign the official Stronger IN campaign, later rebranded as Open Britain, coordinated the pro-remain camp by producing leaflets, organizing street stalls and centralizing communications with voters, though it was seriously done only after former PM David Cameron came back from Brussels with a deal in late February 2016, four months before the date of the referendum

The European Movement UK is doing things differently this time. It is gathering people who believe that Brexit was a mistake, and who want to be part of a truly grassroots movement of independent organizations operating under one single umbrella. Interest is big, so dozens of independent organizations from the civil society and existing EMUK branches are expected to sign up within the next few months, with groups varying from scientists, students, youth movements, and branches of EMUK across the country.

By adding more branches to its network and providing a governance framework, EMUK will be able not only to collect data, but also to make sense of it, thus getting the big picture and understanding the continuingly evolving profile within the pro-Remain camp.

To activate all this individual players EMUK is using the campaign technology “Network ® solution”. This provides pro-EU organizations with a ready-to-use campaign platform which includes features such as a database, a highly-engaging website, a communication suite and powerful grassroots management tools.

But just providing the technology is not enough to make it a viral campaign. In order to get the same message out on every channel they have put together a Playbook with the help and the methodology developed by Rollout Democracy. The Playbook [PR1] is a must-have material for Campaign Managers and Digital Officers that contains the strategy, approaches, and the Operating Model of an organization.

Once put together such a Playbook helps the EMUK engage with its network by setting the guidelines for data collection and synchronization or communications, thus ensuring a high level of consistency[PR2] . The objective is not to have one single and centralize voice, but to reach out to different audiences through various channels with the message that has been proved that resonates better. For example, should data collected in one of the branches show that a specific health-related message is working well amongst voters under or above a certain age, the EMUK will encourage its use across the whole network and continue collecting data to measure its effectiveness.

Invoking John Lennon’s song “imagine”, EU president Donald Tusk pointed out that he is not the only “dreamer”. Well, he can now wake up to a pro-EU movement in the same country that about a year ago decided to leave the EU.

In every competition, the key to success is innovation. Whether you, your team or organisation can out think and out manoeuvre your opponent in a way they have not considered before. Conversely,...