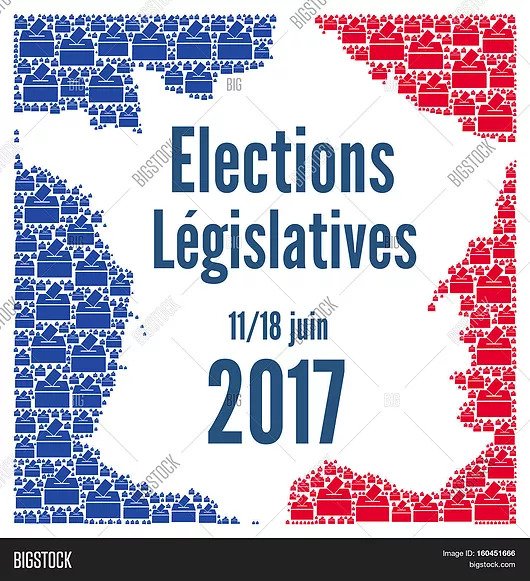 A long electoral race has just ended in France, starting from the early primary race in 2015 to this June’s legislatives elections.

Now is a good time to look back on how candidates organized their online and offline campaigns and share a few numbers and lessons, the best use cases and practices.

This is an analysis of the 149 candidates using DigitaleBox, from different parties, from all over France.

The ability to mobilize locally

One of the most important things we noticed is the increase capacity to mobilize local supporters of some of our clients who were running in legislatives elections. Compared to the presidential race, supporter mobilisation was boosted by 275% in the same constituency.

Knowing the constituency, qualifying each and every support in the database, conducting a mobilization campaign and targeted communications are the only rational explanation of such results. Candidates electoral performances strengthened their local leadership.

Identify the voters at risk of not voting.

One of the main lessons from the Legislative elections, and the golden way to the qualification for the 2nd round runoff, was to identify voters that were likely to vote for the candidate, but however were at risk of not going to vote at all.

The key to qualifying these voters was relying on the data that the candidate had previously acquired. This data included supporters from the candidate’s web site, blog, social media and grassroots campaign. Some of our clients have been running their political communication for years following this method, building a strong and very accurate data base.

Candidates who made it to the 2nd round, even those in a difficult position after the 1st round, being able to identify and mobilize their supporter groups could make all the difference. Focusing on those group, enables to the campaign to concentrate where it will best pay off. Using targeted door knocking, and targeted content with specialised emailing & SMS campaign.

The media labelled it a « remontada »; those candidates in a very difficult position after the 1st round who unexpectedly got elected on the 2nd round. There is no miracle behind a good candidate, all that is needed is a strong campaign and, data driven and targeted communications.

Know your territory, manage a long-term relationship with voters

A lot of our candidates have integrated DigitaleBox into their political communications during their term in office, long before any campaign was in people's mind. It seems hard work always pays off. We have compared the results between candidates who used our software for 6 months or less and the group of candidates who used the software for 18 months or more: the mobilization capacity is double for the older database.

Information about the vendor

DigitaleBox is the political communication software that is currently used by over 300 elected officials across Europe. They manage all the communications with their supporters,  including updates about the legislative work and relevant news. Communications are targeted and customized via e-mail, SMS, and social media.

DigitaleBox enables you and your team to:

Sebastian Rodriguez is a tech entrepreneur and founder of Rollout Democracy, a tech consulting firm specialized in political technology. They are the creators of the Digital Playbook for Gra...

How cutting-edge campaign software and data are helping a pro-EU lobby fight ...

In every competition, the key to success is innovation. Whether you, your team or organisation can out think and out manoeuvre your opponent in a way they have not considered before. Conversely,...